In May 2010, Kurt ascended the steep glacial Lhotse Face to successfully reach Everest Camp 3 at 24,500 feet.

Unfortunately, Kurt sustained frostbite in his fingers while descending in the wind from Camp 3 and the attending doctor informed him he would not be able to continue with the expedition. Kurt invites you to watch his Investment Lessons from Everest on Vimeo, view his Everest photos, and read the complete Alpine Ascents dispatches. Kurt Gusinde was profiled in the Spring 2009 edition of Thunderbird School of Global Management Magazine.

Raised in Portland, Oregon, Kurt has been hiking and climbing in and around the mountains of the Northwest for over 30 years. In 1999, he began to dream about climbing internationally. Since then he has climbed several of the highest peaks around the world. 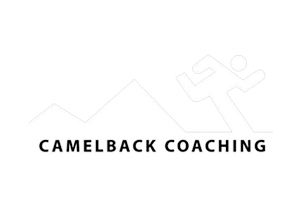 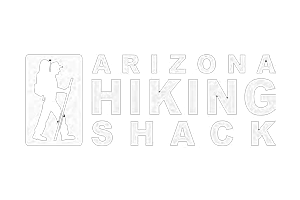